Bel is a qualified advanced personal trainer, a sports massage and holistic massage therapist. She has qualifications in circuit training and dietary needs in sports performance. Bel had recently gained a honours degree in Sports Psychology, allowing her membership of The British Psychological Society. She is also a member of the Sports Massage Association (SMA).

Bel’s experience and knowledge is invaluable for all sports participants, and anyone suffering from the stresses and strains of every day life, irrespective of daily activities, age or ability.

She has over 13 years worth of experience in this field of work including:

Bel Levene is a specialist in the treatment of all muscular and skeletal injuries.

From January 4th there will small price increase for the treatment that I offer to reflect the additional cost of the PPE and more notably an increase to my rent at David Lloyd, Woking.

All treatments are charged at £50 per session. There will also be the option of buying a block package which would work out cheaper. Appointments are available 5 days per week.

Being a member of David Lloyd Woking for 5 years has allowed me to build some wonderful working relationships and I am now proud to announce I have a permanent treatment room on the ground floor. Feel free to seek me out, grab a coffee or simply call 07867977874 for more information.

Both members & non-members are welcome. 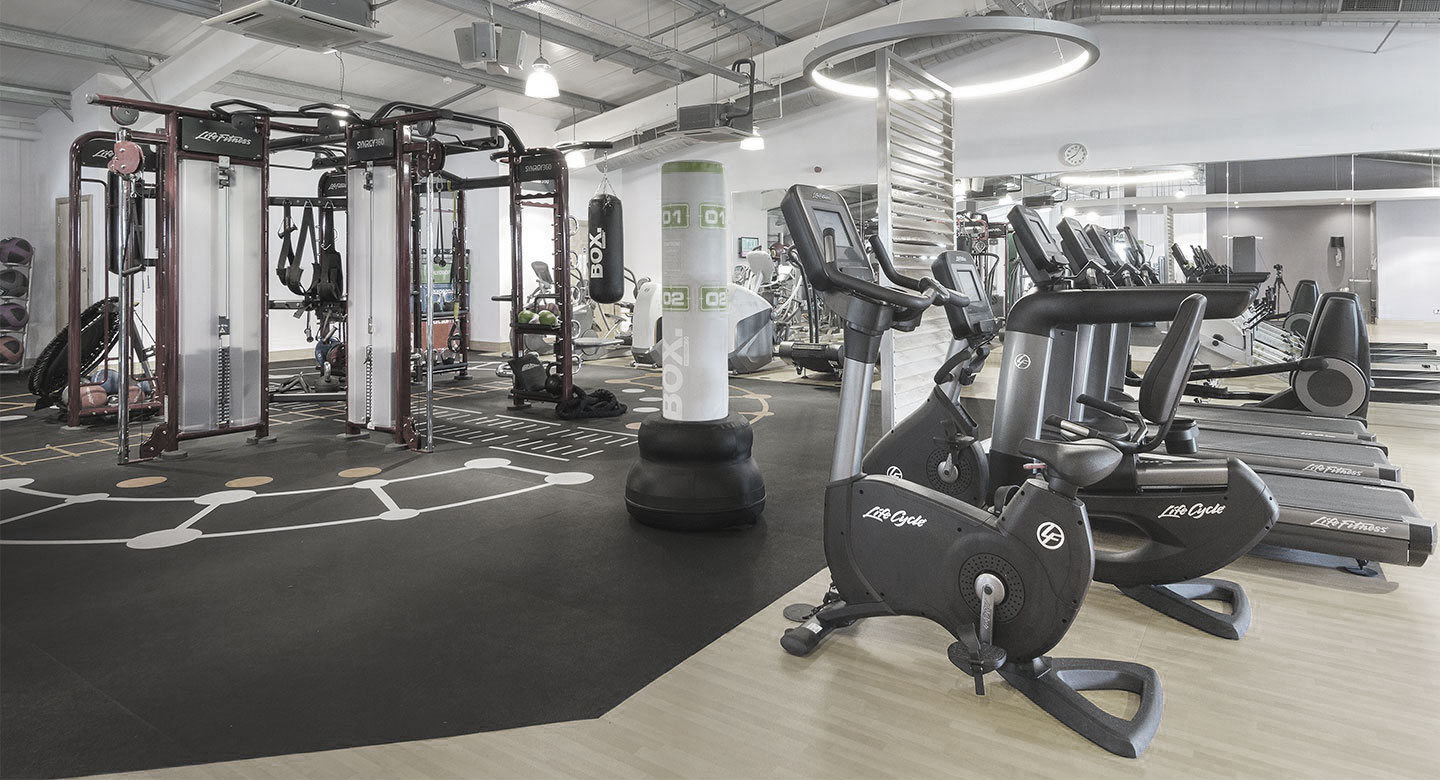 I feel privileged to write and forward a testimonial for Bel Levene.

I have personally known Bel from the first time she attended my training sessions for middle/long distance running at Woking Athletics Club. From the outset, Bel became a very dedicated and committed athlete, who was always in pursuit of getting the best out of herself. She eventually achieved a range of 36.59 for 10k to 2hr 53.01 at the London Marathon. Bel’s ambition is to go still faster over the marathon distance.

It is the kind of attributes that Bel has shown – determination, dedication and commitment – that underline her wider abilities. Having worked as a personal fitness trainer, but also continuing to pursue further education and knowledge, she has gained excellent qualifications. Bel is a qualified advanced personal trainer, a sports massage and holistic massage therapist. She has qualifications in circuit training and dietary needs in sports performance. Bel had recently gained a honours degree in Sports Psychology, allowing her membership of The British Psychology Society.

Bel’s new venture as a sports therapist, with the depth of knowledge and expertise she has gained over the years, will prove a great asset to add to the already huge success at David Lloyd, giving the members an opportunity to benefit from.

I have been an elite runner for many years with the highlights of my career being finishing in the top 20 in the London Marathon, representing Great Britain on the road in the marathon at the European Championships, on cross country at the World Cross Country Championships and representing England on the track in the Commonwealth Games.

As you might imagine during my long running career I have had treatment from a number of sports massage therapists and physiotherapists. I would class Bel as one of the best. She has great knowledge of muscles and tendons both theoretically but more importantly in practice and, for me, her assessment and treatment has been both extremely thorough and effective. I would highly recommend seeing Bel whether it be for a specific issue or regular massage to keep running.

I went to Bel with a knee injury that had been affecting my running for some time. She was quick to identify the issue and what was causing it. She comes across as knowledgeable and professional in her work, however, she still comes across as very friendly. Within a matter of weeks I was back running thanks to Bel.

To contact me, please fill in the form below and I will get right back to you. 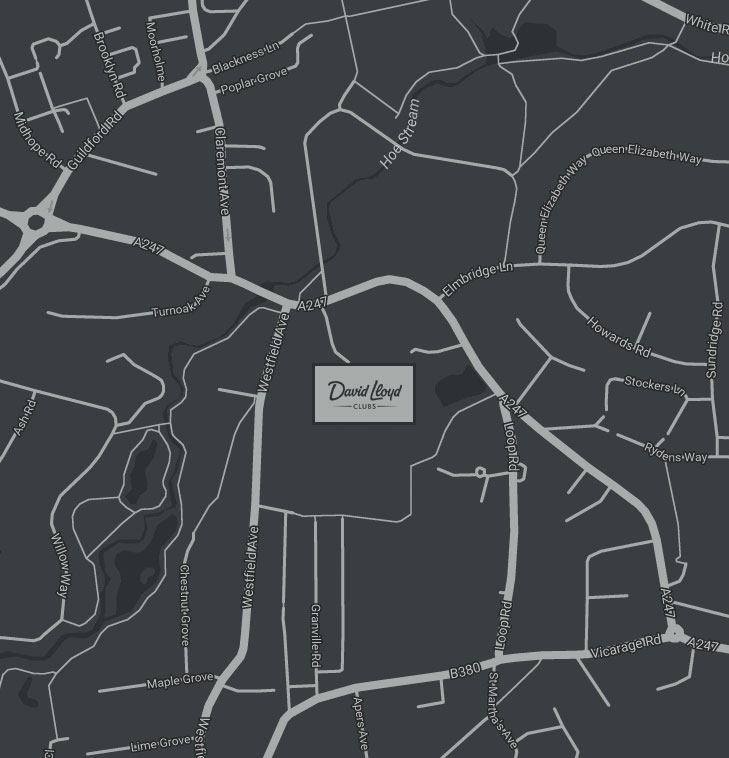 COVID-19 - Please see this page to read about my service during this time.